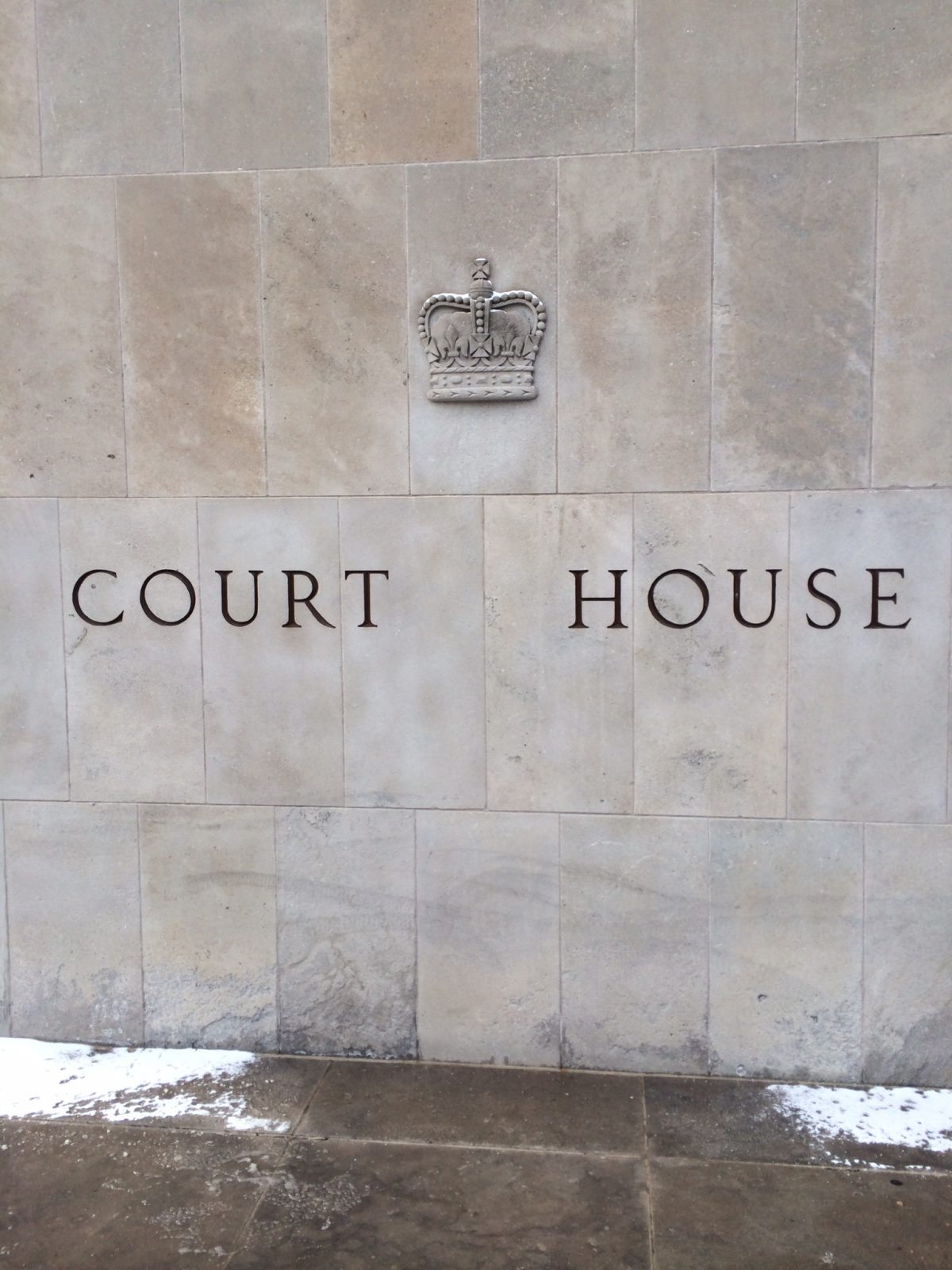 When an accused party is going through the bail process, they often require a surety. Whether an accused person is granted bail or not usually hinges upon the strength of the proposed surety and the plan that is put before the court.

A surety is typically a friend or family member that has a close relationship with the accused party. The surety will undertake to supervise an accused party, and further, will pledge a certain amount of money or security to the court. The purpose of the surety is to ensure that the accused party attends court, abides by conditions as set out in their release, and report the accused party to the Police if they fail to comply with their conditions.  Sureties play one of the most important roles in the bail system, and will often determine whether an individual is granted bail.

At the outset, in order to be a surety:
⦁ You must be a Canadian citizen or a landed immigrant,
⦁ You should not have a criminal record, and
⦁ You cannot be a surety for more than one person at the same time

In the eyes of the court, a surety is in essence the “jailer of the accused”. If an accused person breaks a condition that has been set out in their bail, it is up to the surety to alert the police. This is why being a surety is not to be taken lightly. There can be consequences to a surety who does not do what is required of them. One such consequence can be a forfeiture of the money pledged to the court.

A surety can end their relationship at any time. If you are removed as surety, the accused (if they are with you) will go back to jail or a warrant will be issued for their arrest (if they are not with you).

Giving a knowledgeable lawyer a call to discuss your role further is also advisable. At Capulli Law we are always willing to lend a hand. If your loved one is facing a bail hearing and you are thinking of being a surety for them, do not hesitate to give us a call.