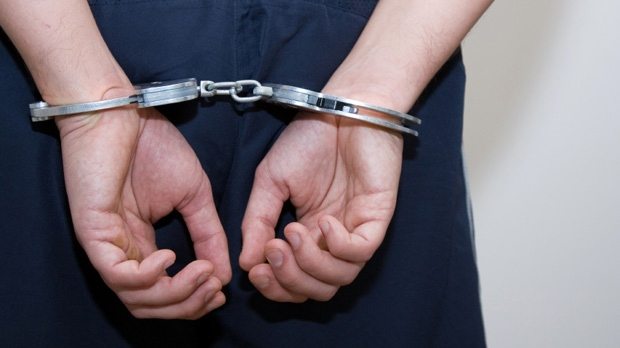 It is also worth noting that these are not the only penalties a driver can face if caught under the influence of drugs. Impaired driving can also lead to criminal charges, not just provincial fines, which could ultimately result in a loss of licence, additional fines and jail time.