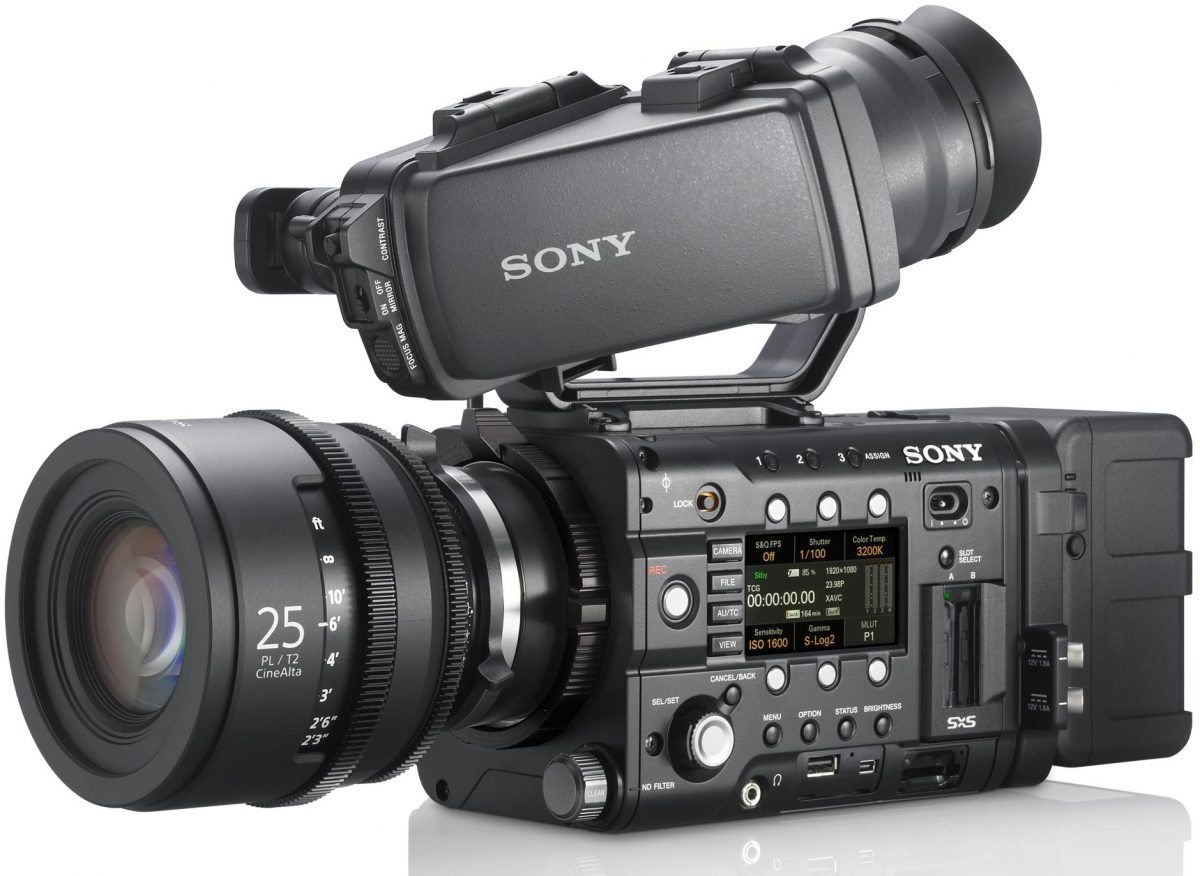 It is common practice in courtrooms across the country to not allow cameras (for either still or video recording) to be present. While there have been some exceptions to this practice, generally, reporting on court proceedings in the criminal sphere has been relegated to mostly live blogging or artist sketches.

On Thursday September 15th 2016, it will be the first time a camera will be allowed in a criminal trial courtroom in Alberta. Justice Denny Thomas will read out his verdict for the Travis Vader double murder case in a live stream from his courtroom in Edmonton. To show how this is indeed a rare thing, there have only been two other times a camera has been allowed in an Alberta court – both times were for inquiries which cannot lay blame.

A debate has waged for years over whether it is a good idea or not to allow cameras to capture what happens in a courtroom for the public. Supporters of cameras often argue that:

On the other hand, those opposed to cameras often state that:

So why does the Supreme Court of Canada, our highest court, allow cameras for recording but lower courts only do so in rare situations? The answer to this seems to be that Canadian courts have drawn a deliberate distinction between appeal courts — including the Supreme Court — and trial courts. The contentious point seems to revolve around the important aspect of witnesses. Unlike trials, there are no witnesses in appeal courts, just lawyers who argue their case in front of a panel of judges. That reality has made trial judges in lower courts far less accepting of cameras in their courtrooms.

When it comes to cameras capturing live proceedings in courtrooms, its hard to say if this rare exception will become the norm. While opening up proceedings to the public in a greater and meaningful way is a very good idea, we must be sure that we dont go the way of the United States – turning our proceedings into a sort of reality show that is only there to entertain the viewer. They should add to the proceeding in some meaningful way.